LaborPress gives a sense of empowerment to workers.

August 2009 saw the birth of the now infamous labor news publication, LaborPress. This initiative was started by Neal Tepel in an effort to provide a media source for unions and workers alike. Today, LaborPress stands as New York’s largest provider of labor news.

As their readership continues to expand, they enjoy their association with government officials and legislators, union officers, rank and file, newspaper reporters and other news organizations, as well as community and business leaders.

LaborPress, on Thursday, June 06, 2019, held its annual Outstanding Apprentice of the Year award ceremony, recognizing the hard work and determination of New York’s union construction workers.  The award ceremony was held at District Council 1707 AFSCME in Manhattan and it was well attended by union representatives, families of the awardees and well-wishers.  The momentous occasion was hosted by Bronx Councilman Andy King; his wife Neva Shillingford-King presented the awards.

Whether you lay a brick, use a hammer or install pipes, the input of construction workers goes a long way.  They are very hard workers and can sometimes be unnoticed. Therefore, the initiative taken on by LaborPress to recognize and award these workers for their outstanding performance in the Apprenticeship Training Program, is certainly a positive step.

According to LaborPress, “Apprenticeship training programs attract men and women from all walks of life, across many stages of life. Apprenticeships change lives. They inspire big dreams, help build strong families, and unlock untapped human potential.”

As a result of the Apprenticeship Training Program, New York’s construction field will see an increase in safer working environments.  The program gives a sense of empowerment to workers.  They are reassured that they have a strong union on their side, and they are not alone on the job site.  For these unionized apprentices, gone are the days when being quick, is more important than being safe.  They are now equipped with the knowledge and skills necessary to make a safe environment for all.

The following apprentices were the recipients of awards: 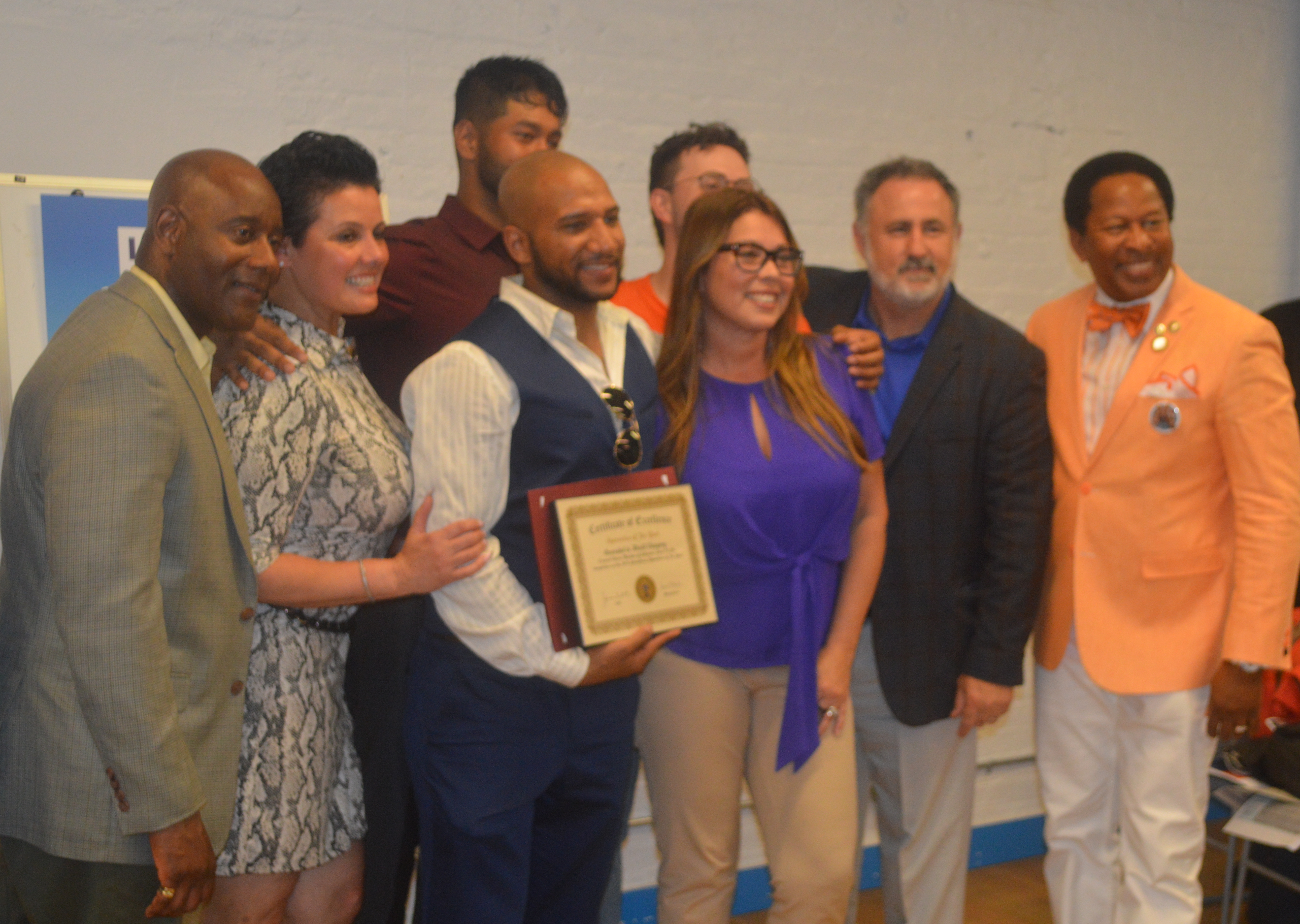 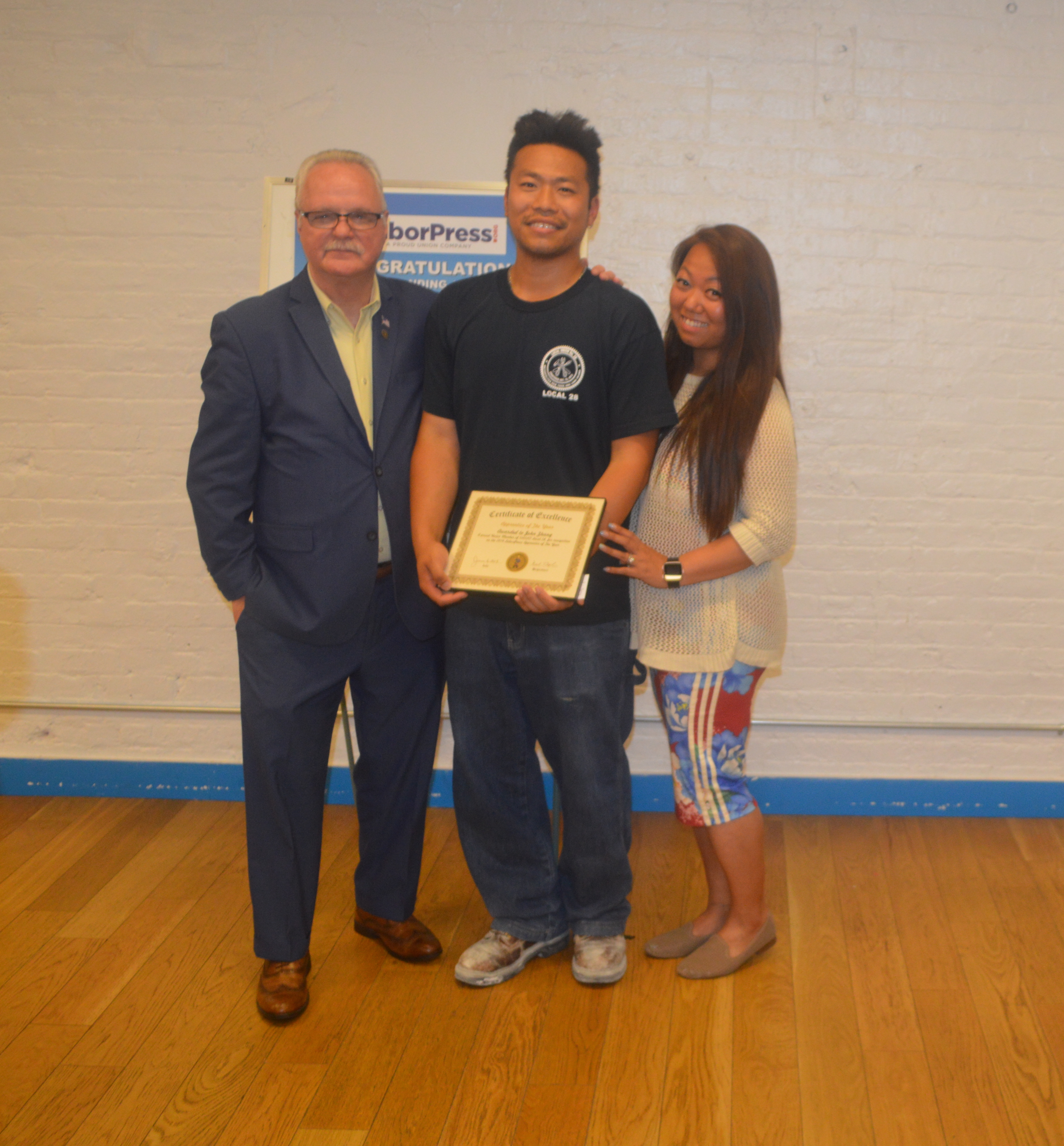 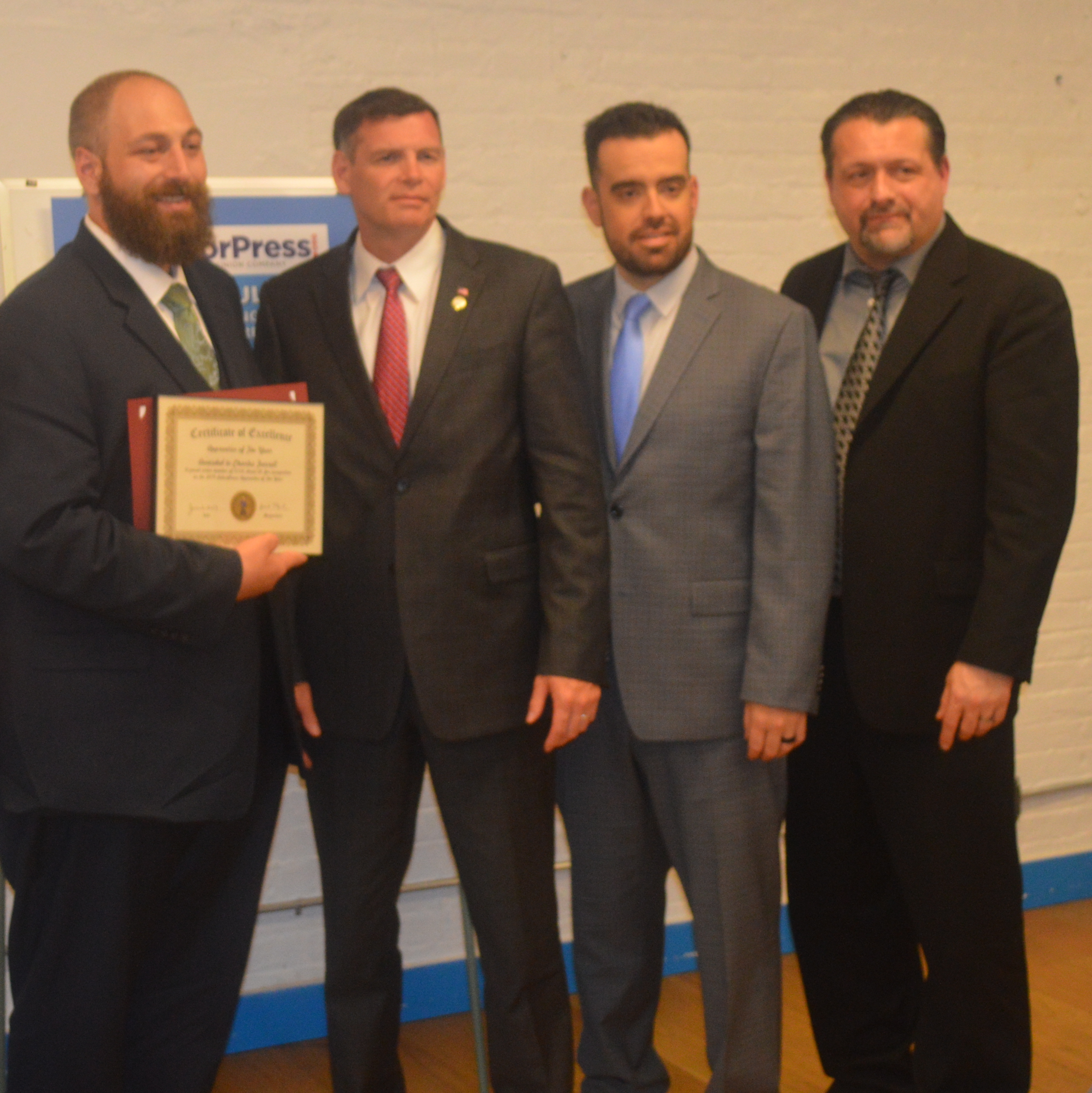 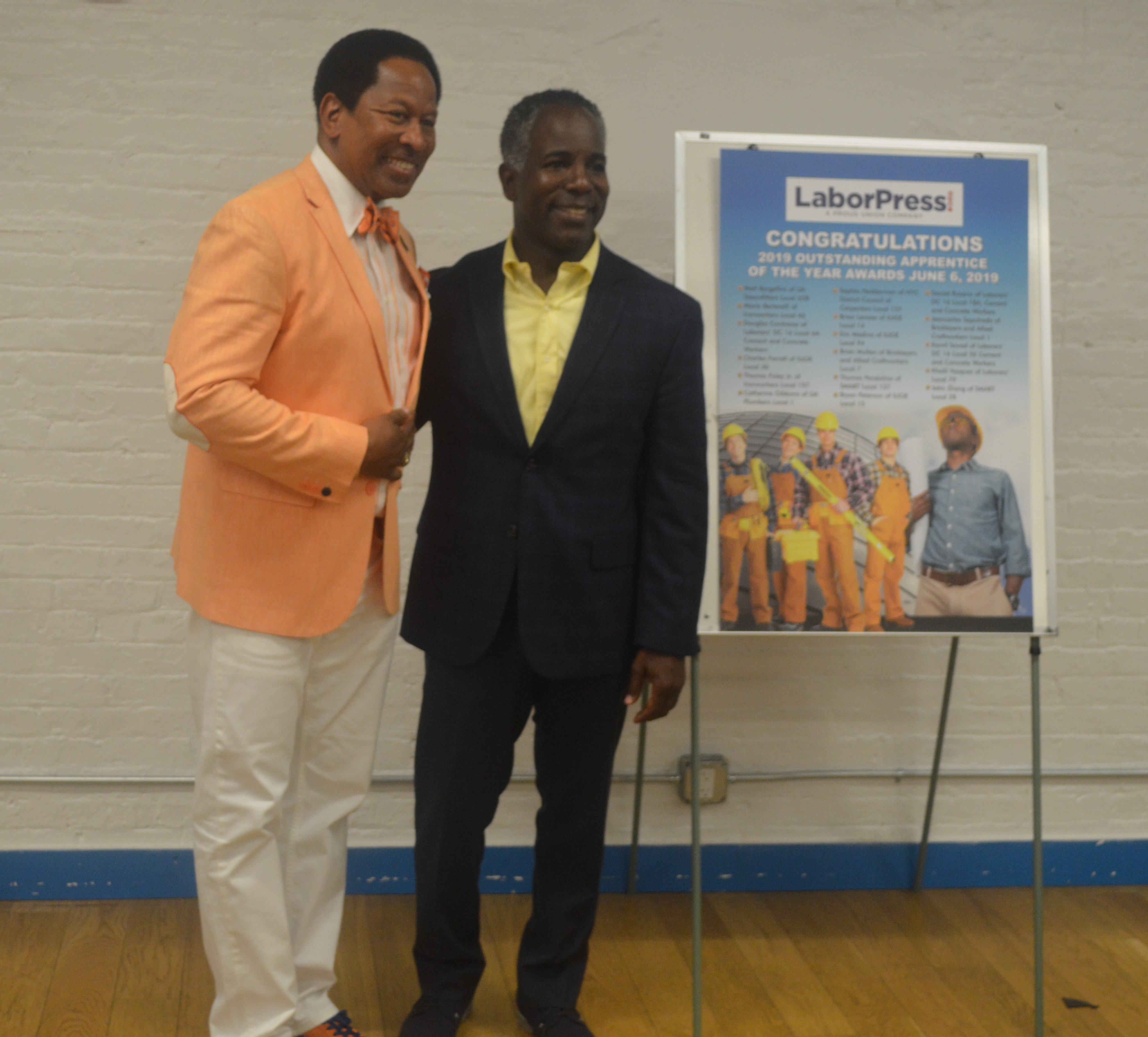 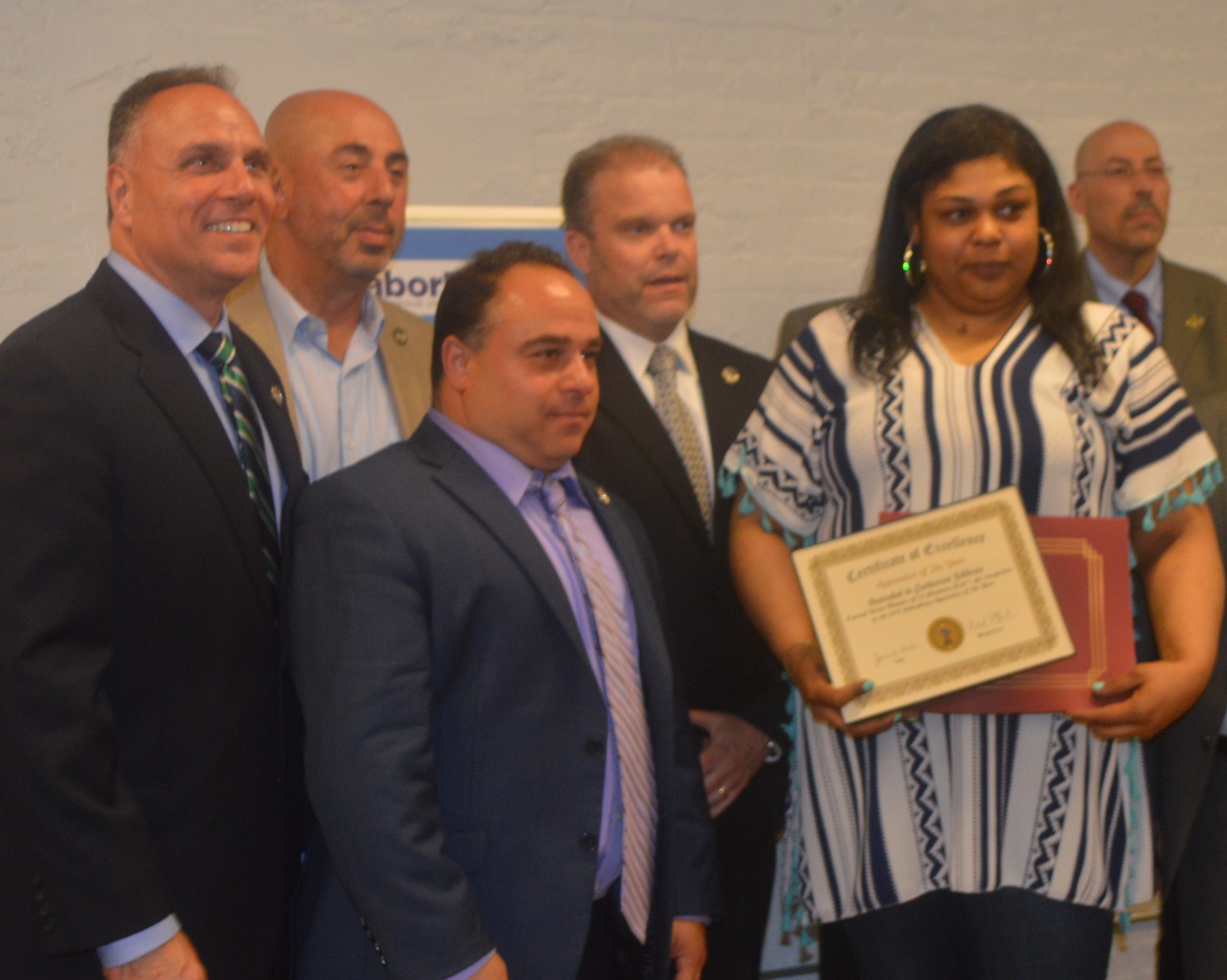 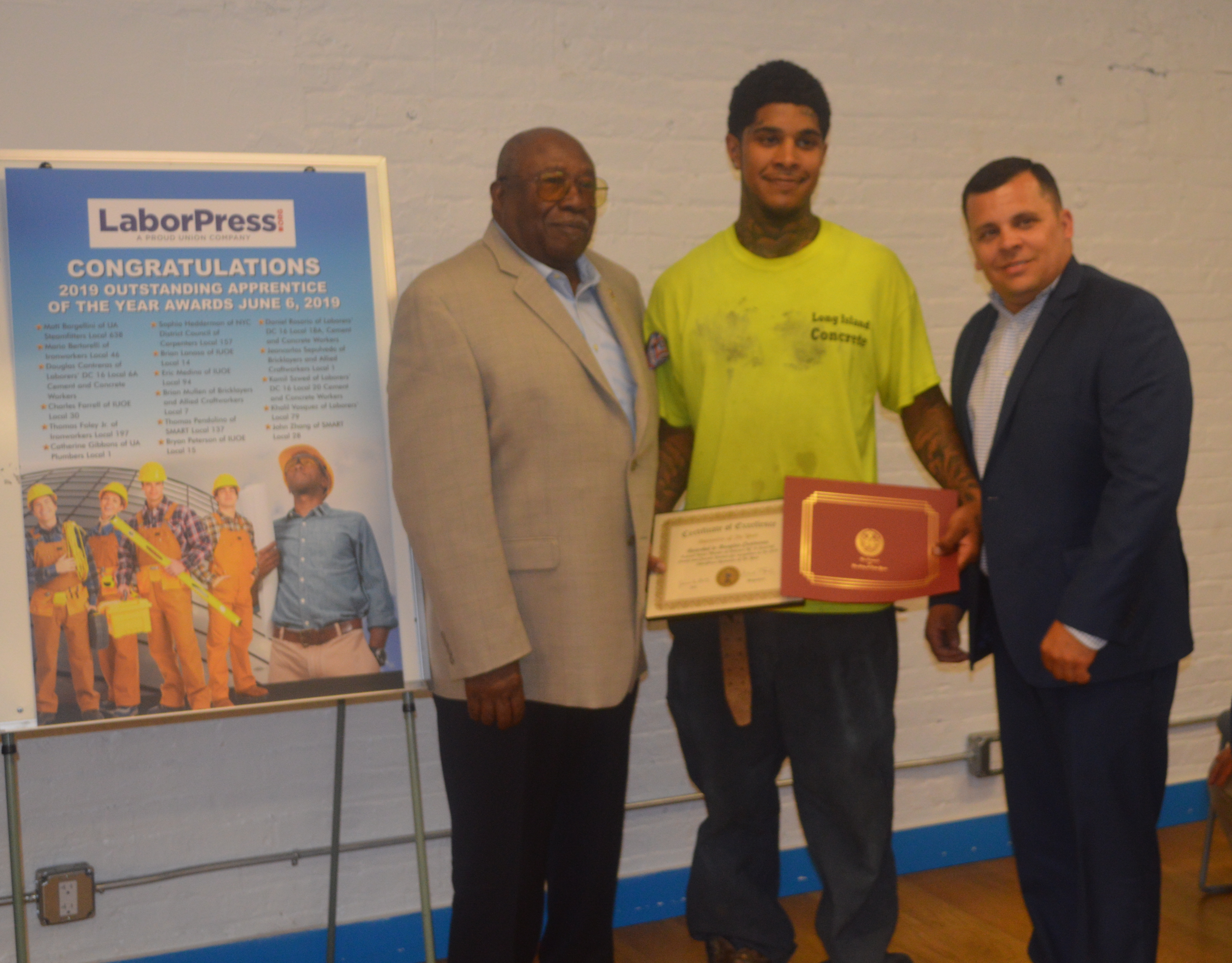 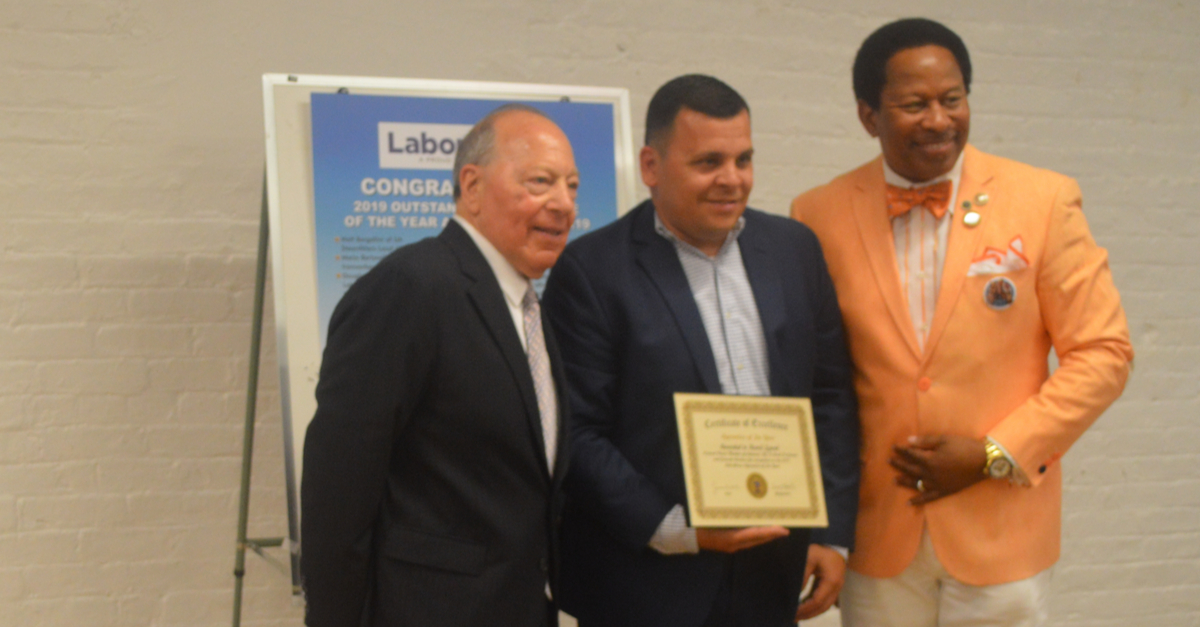 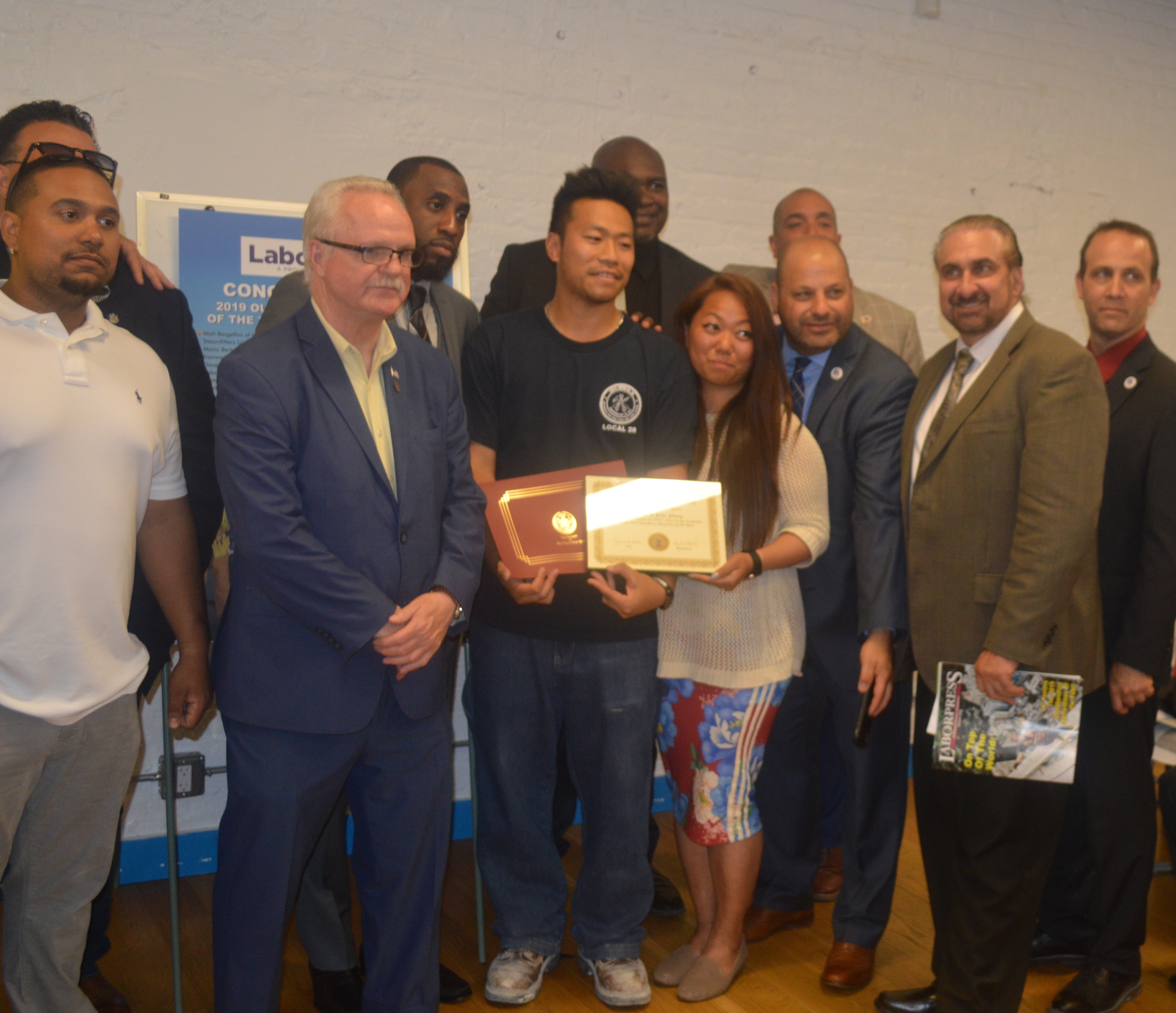 Workers’ World Today is a free publication that empowers all workers, regardless of social or political affiliations. Distributed throughout New York City, our paper has a mission to educate workers and provide them with relevant information pertinent to the workforce such as workers’ compensation, discrimination on the job, workers’ rights, and more.